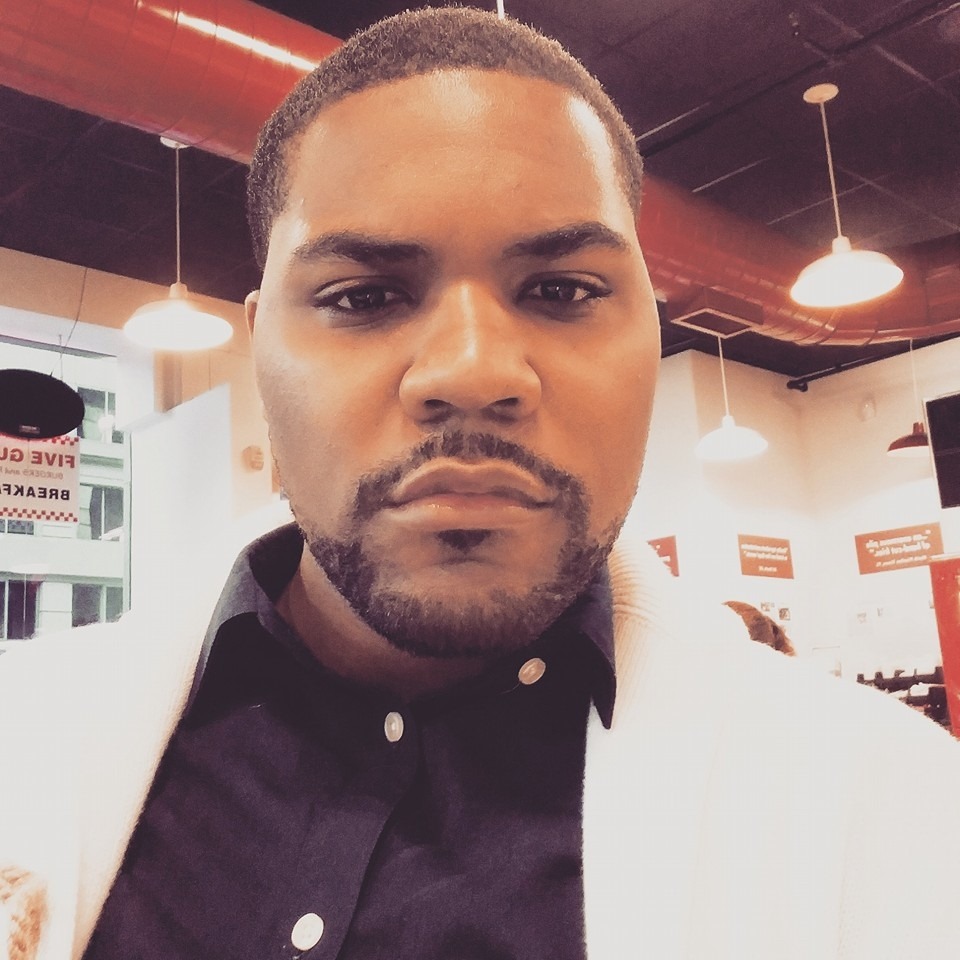 Adrien is a proud father, music producer, and writer who loves basketball.

He believes that a disability in one area usually results in great strength elsewhere. He grew up in the heart New York City, along with two older brothers. His parents ensured that their three boys all soared academically, despite the presence of overwhelming negative influence of the inner city. Adrien’s mother stressed to him that he was more than capable of striving for and achieving greatness despite my disability, and she was firm that her expectations of him were not any less than those of his siblings. Adrien graduated from Howard University with a Bachelors Degree in Communication. 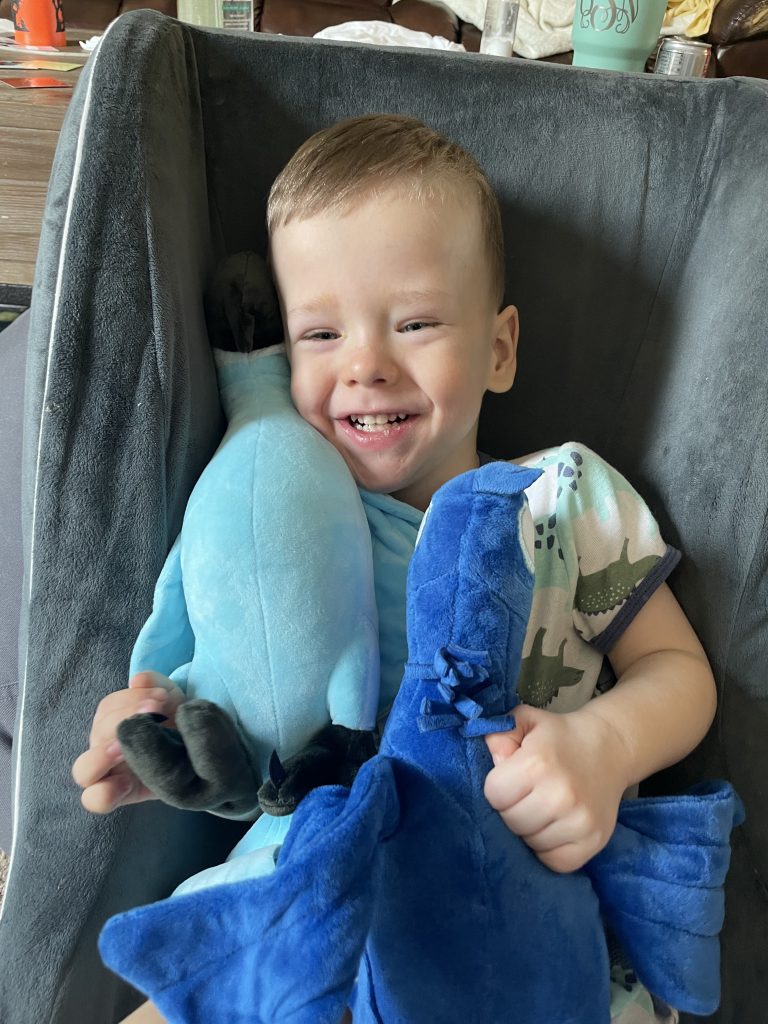 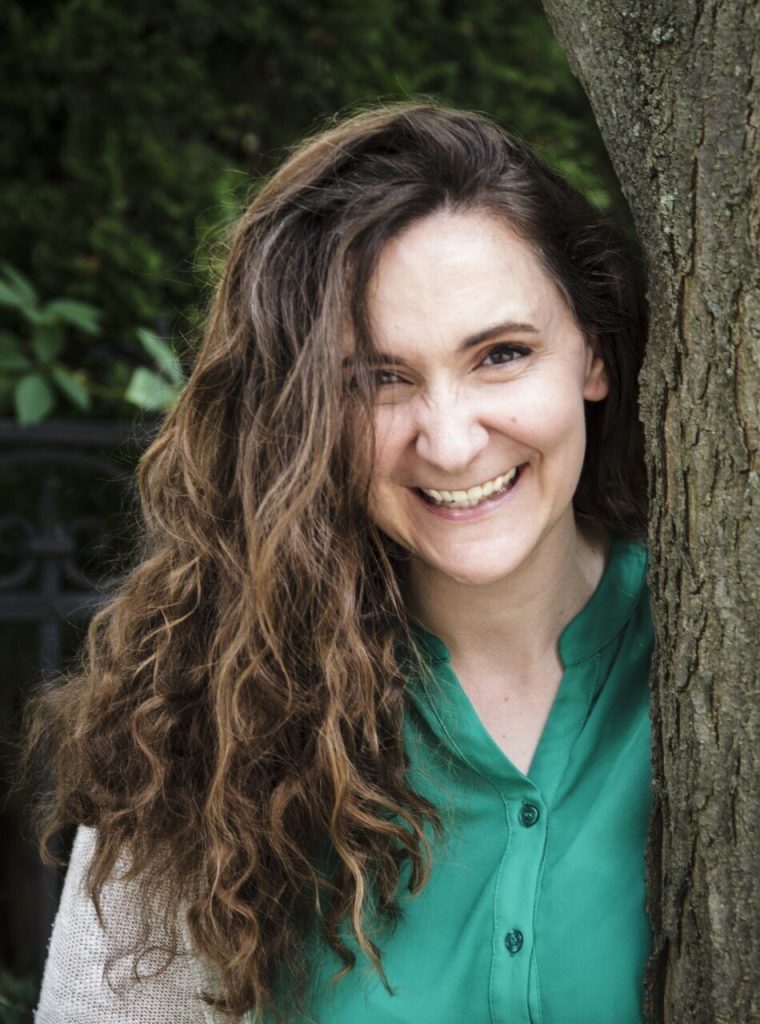 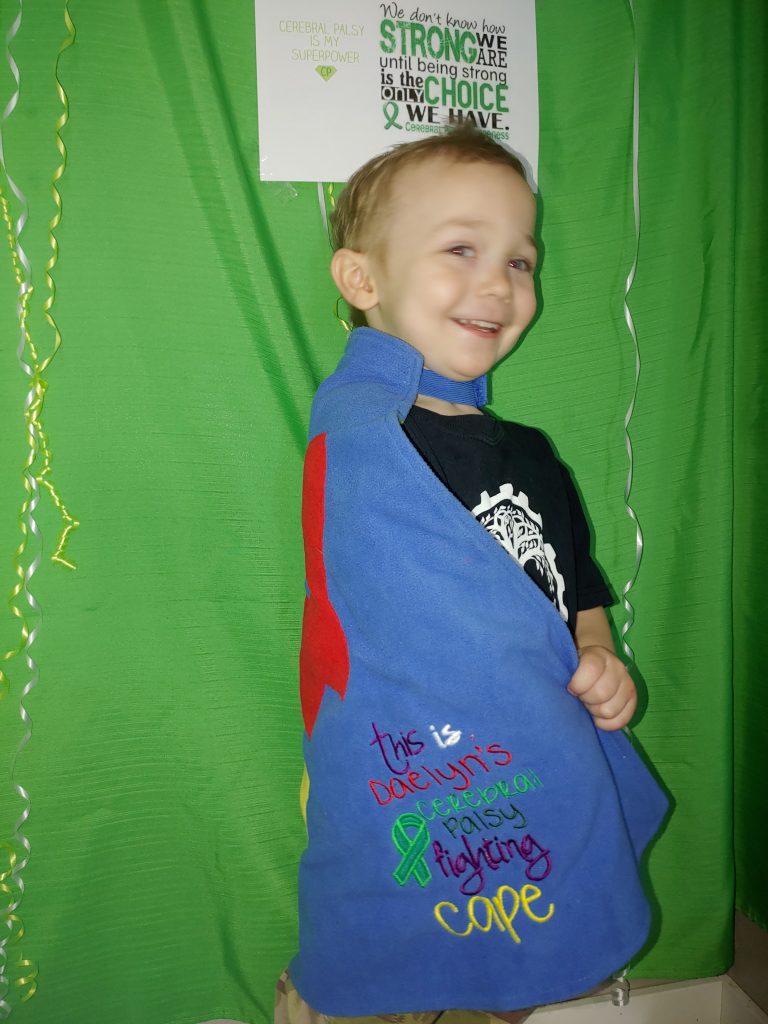 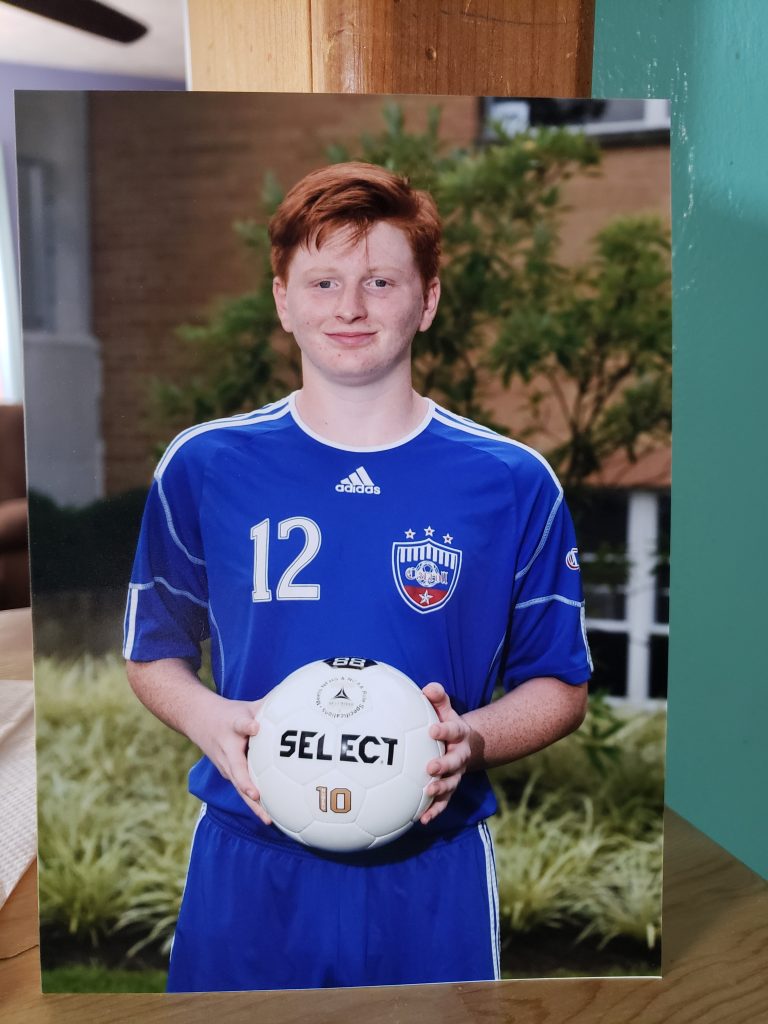 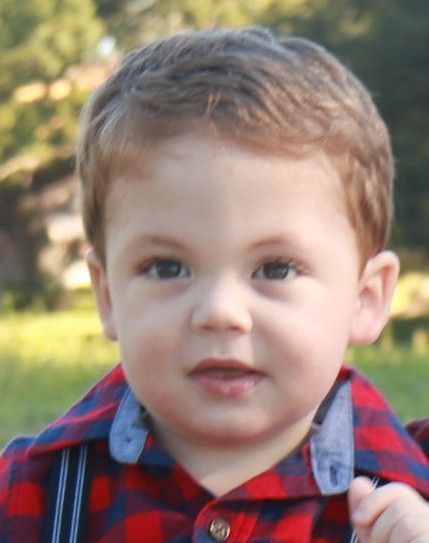 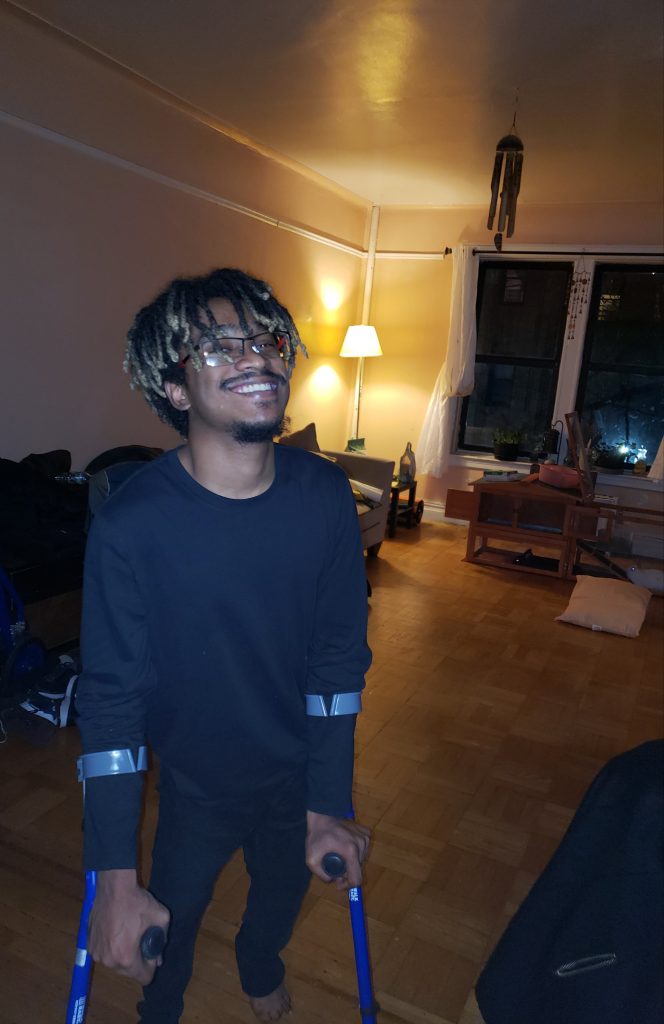 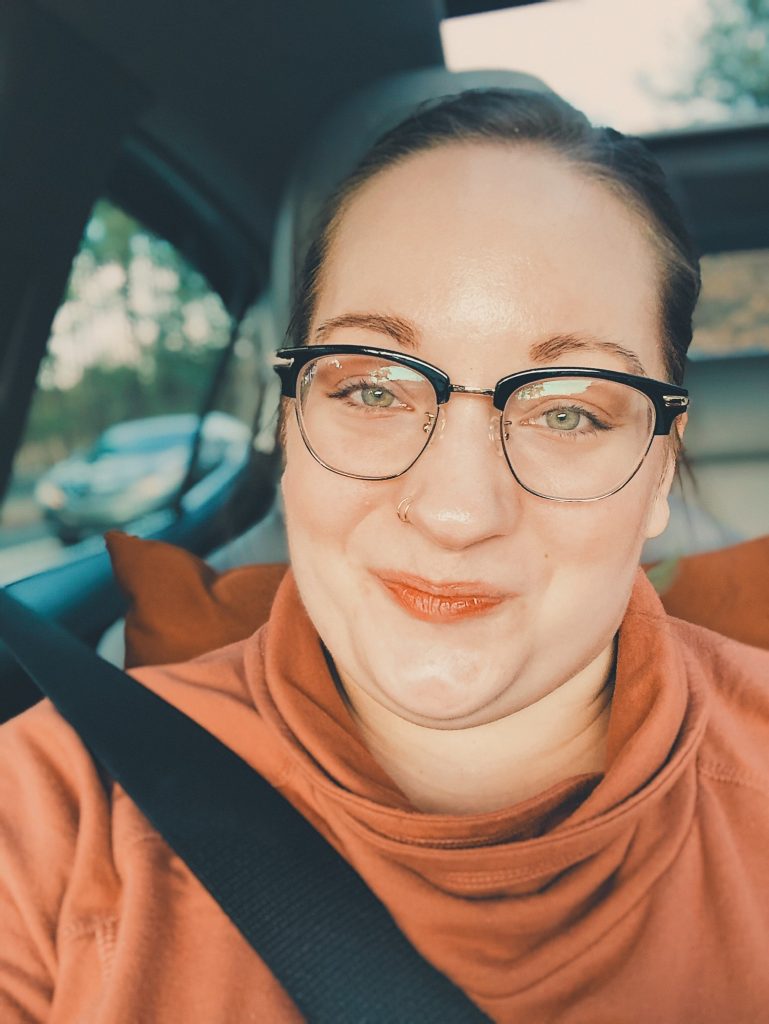 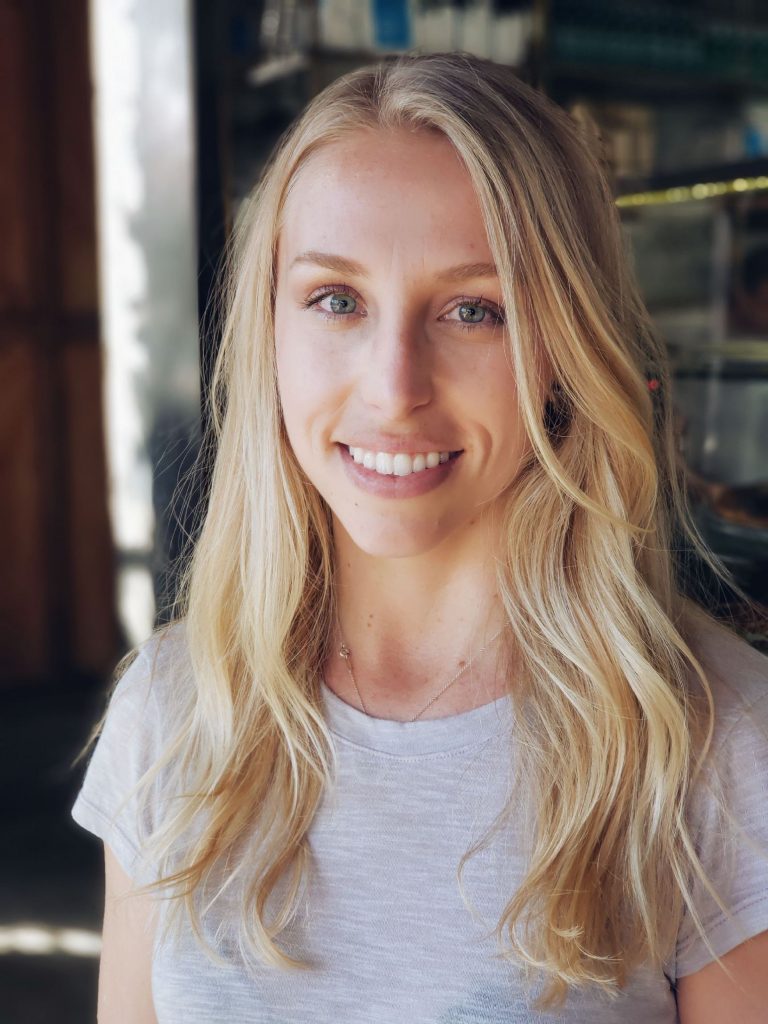 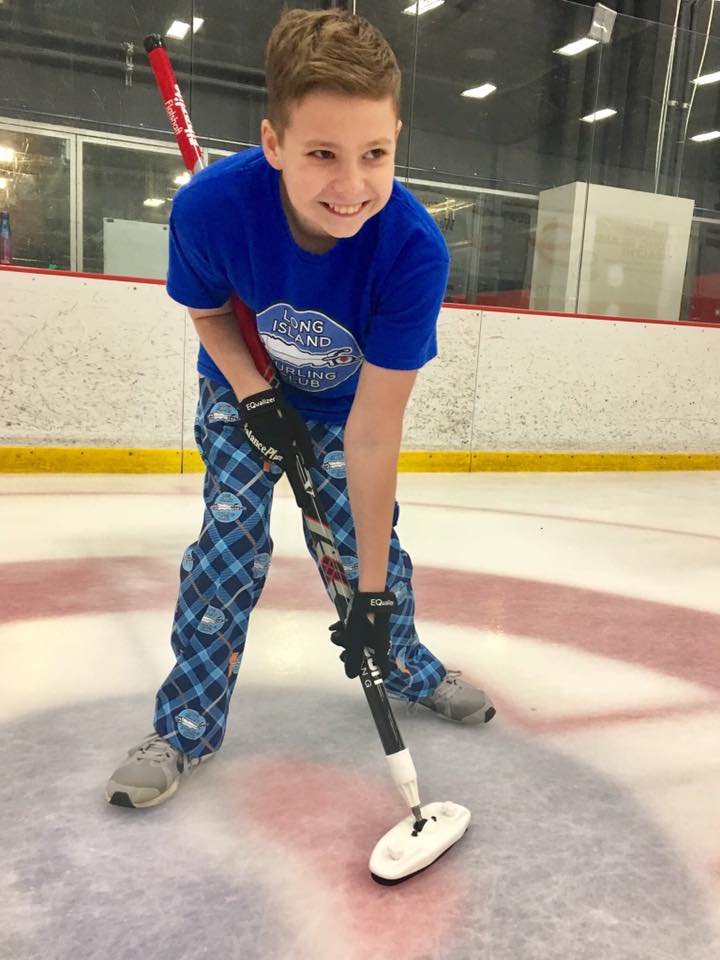 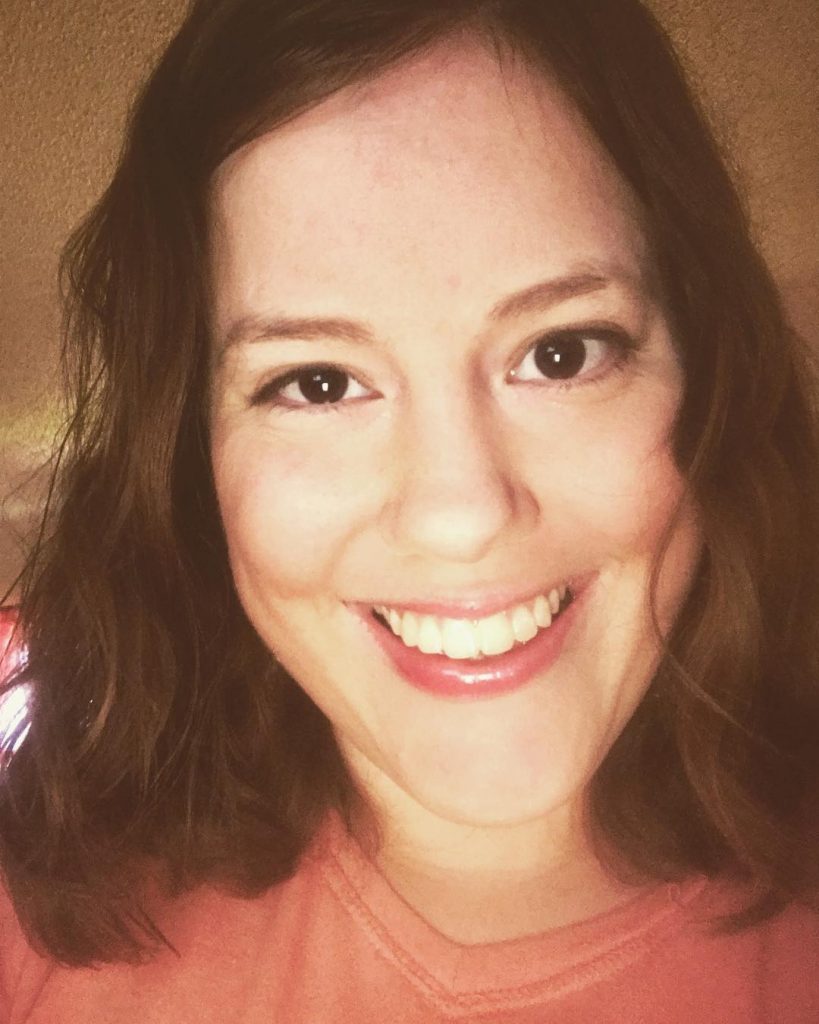 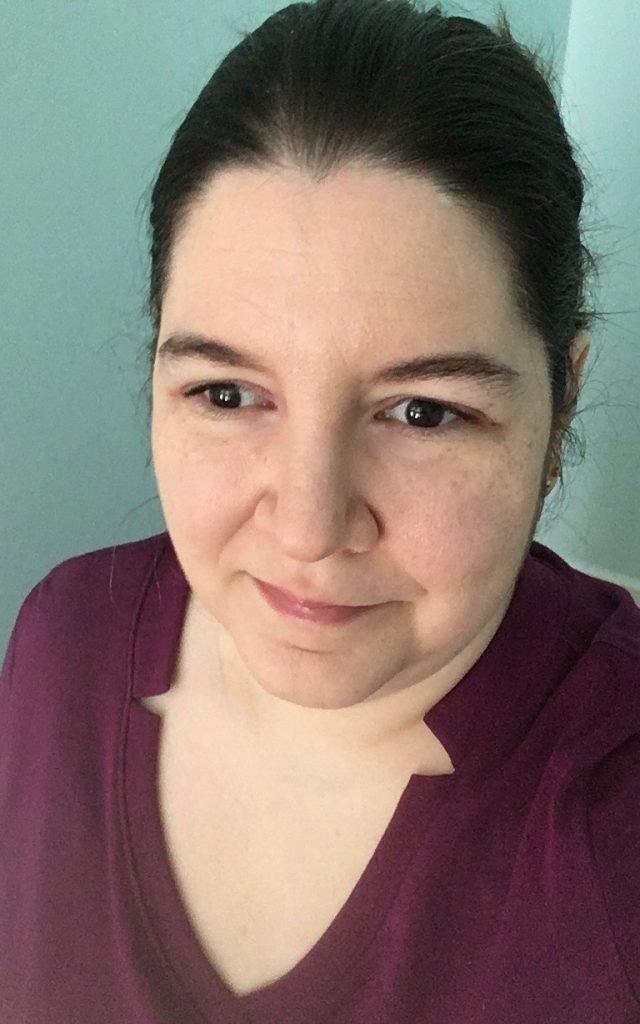 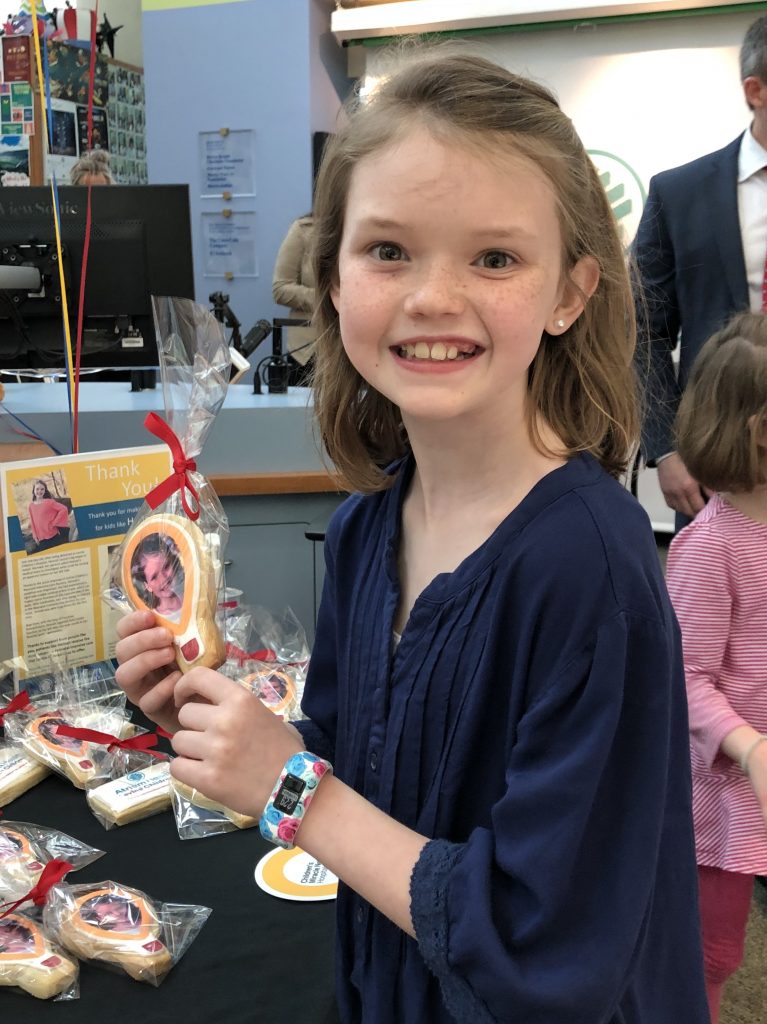 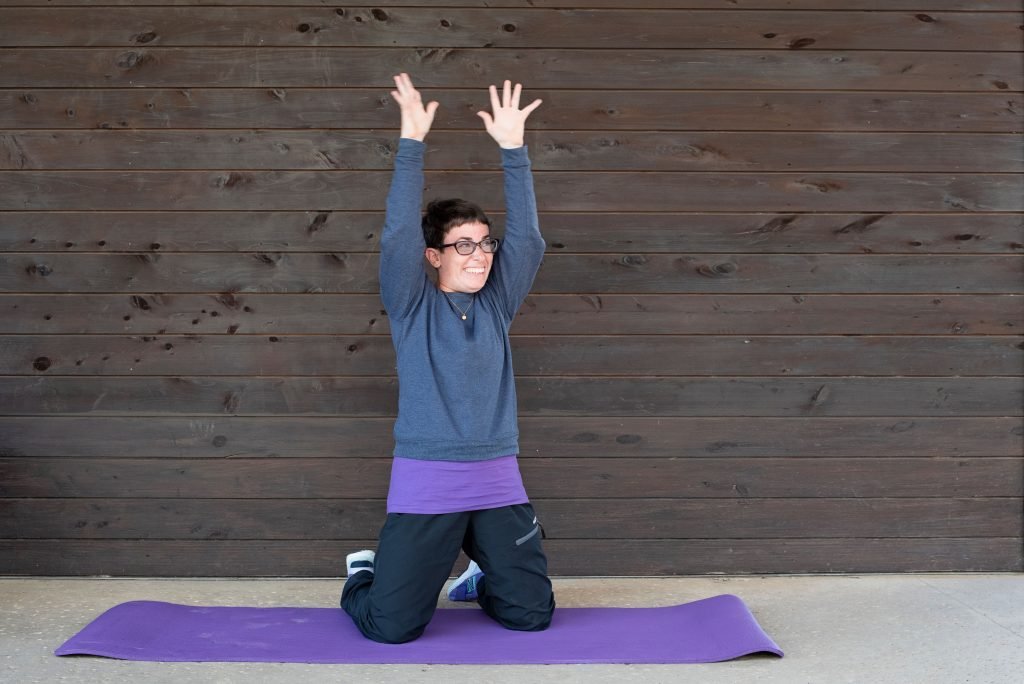 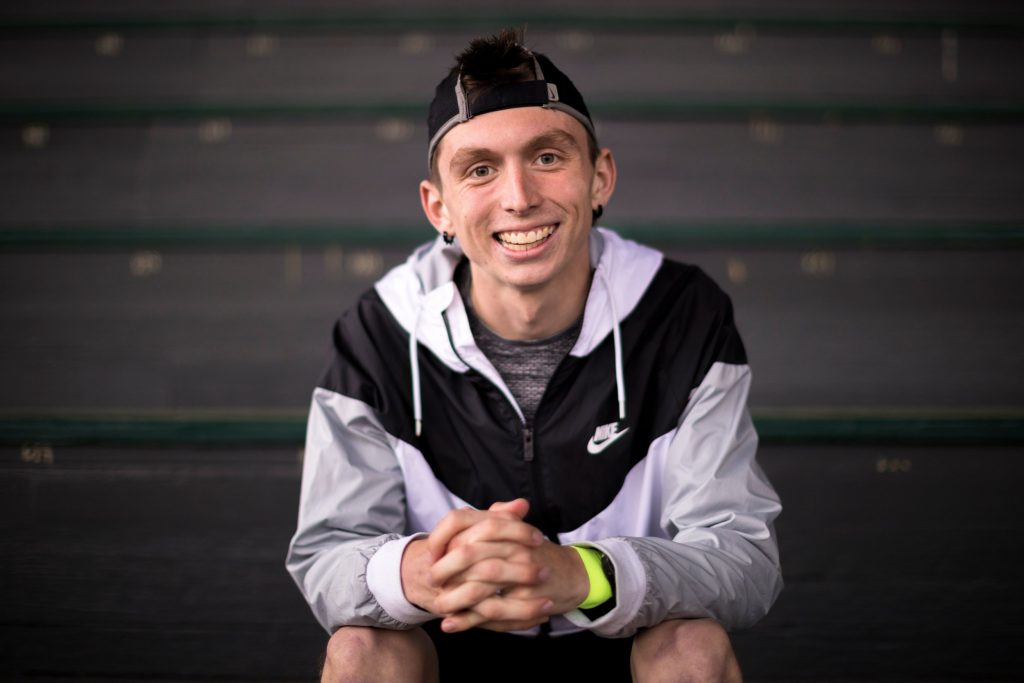 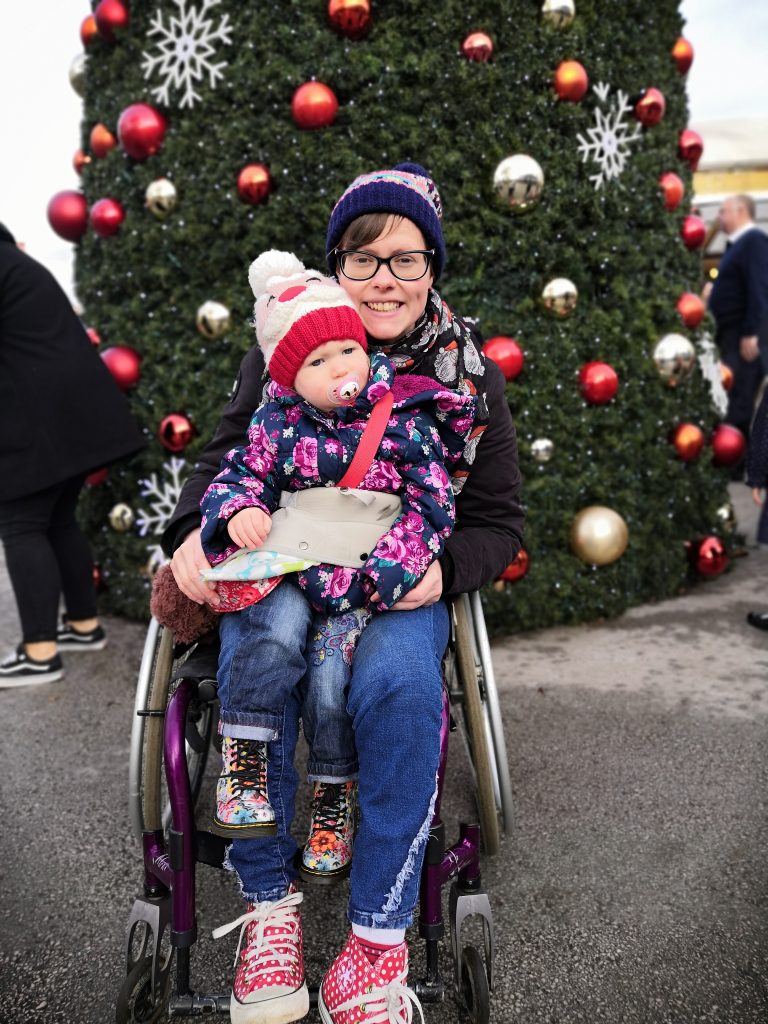 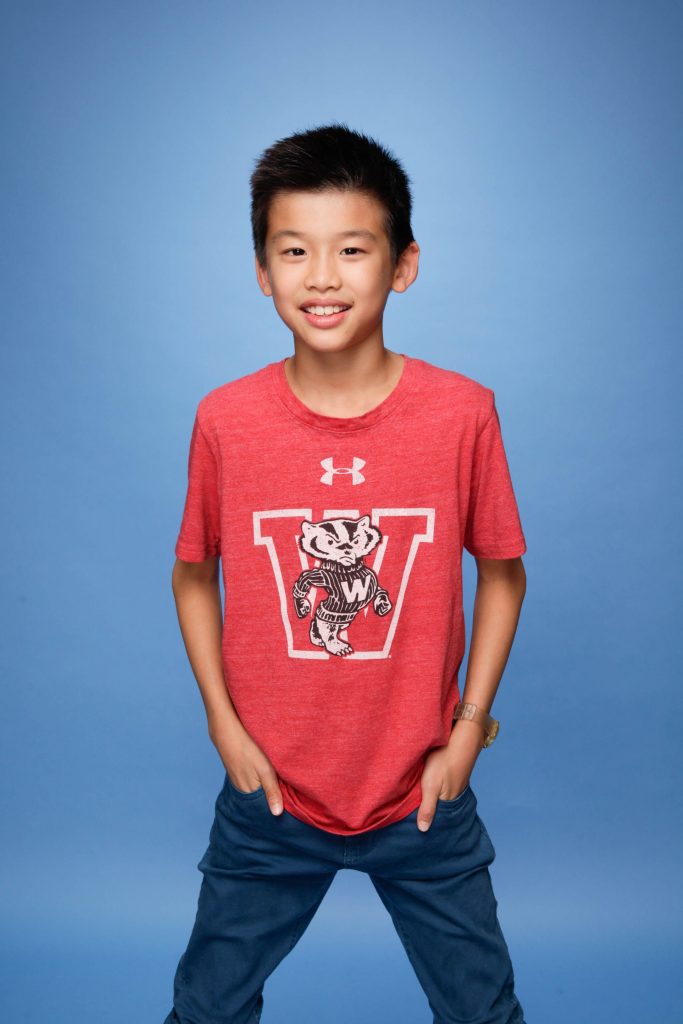 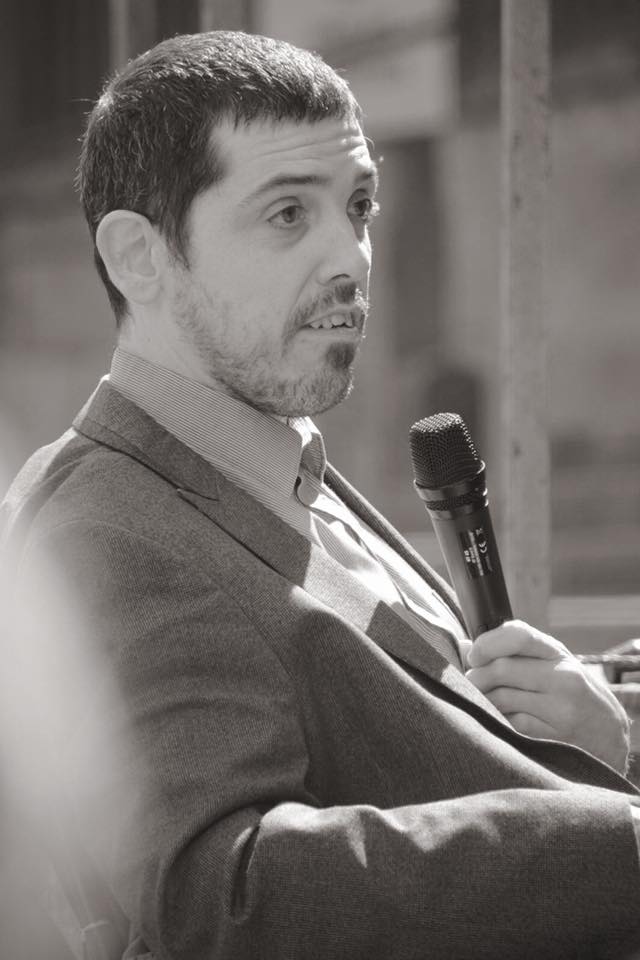 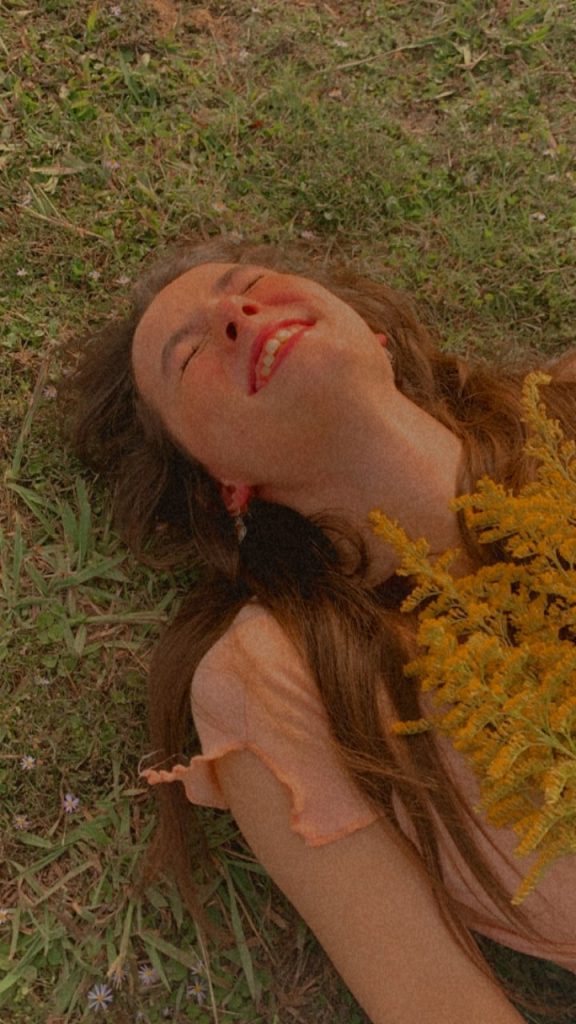 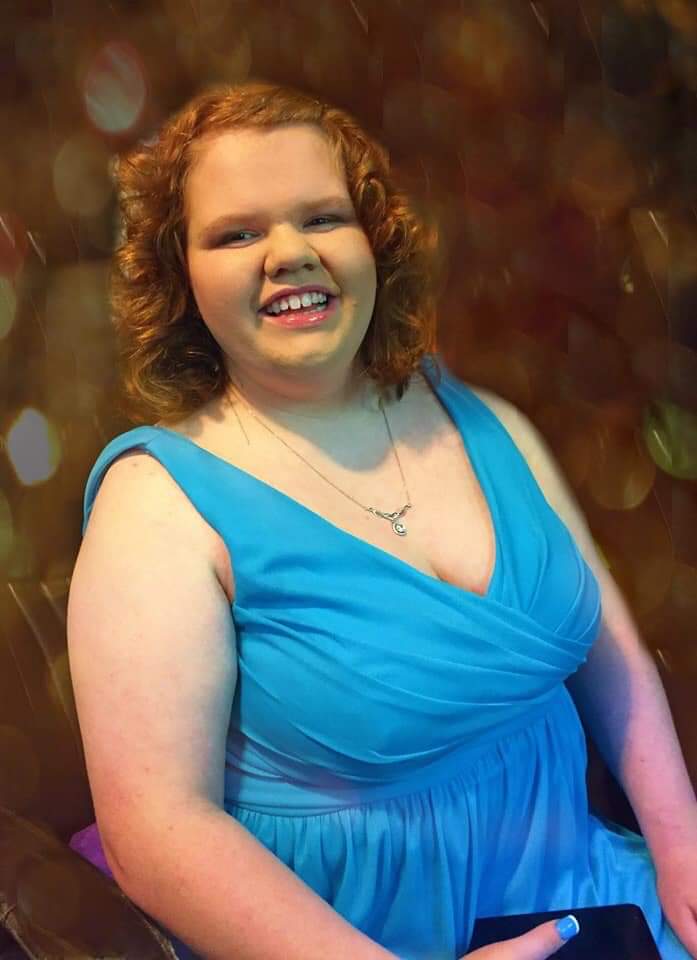 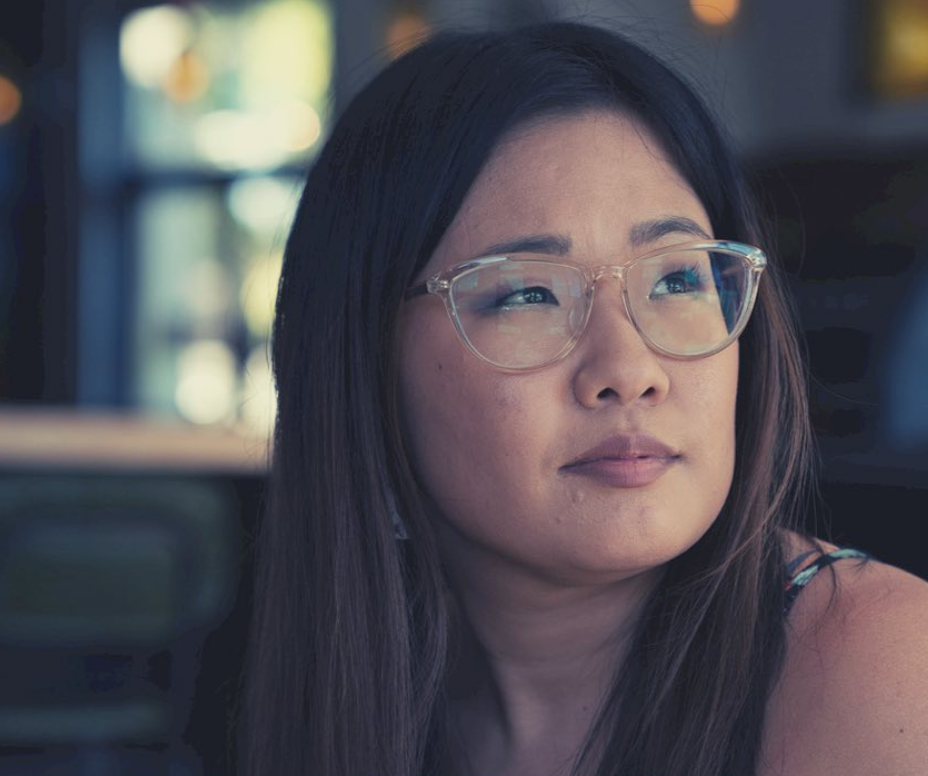